For a very long time when I was alone and had no hope.   Being Bipolar and having Asperger’s,  I thought I would never find love.  I had  lost it many times.  My vision of the  future was totally black and bleak.

Years later, at age 35,  I found love again.  This time it felt right though I was filled with much uncertainty at the time.  Almost 24 years have past and it seems righter than ever.  We have nudged each other to grow and we have grown.  There is still a future to face, now of old age.  But every day can bring a new and unanticipated  revelation.  Recently, and on more than one  occasion, I have looked into the eyes of my beloved and seen a tiny glimpse of The Beloved.  An epiphany of sorts.  For love of a human is but a taste of the love of God.

In the video below, Cat Stevens, now known as Yusuf, sings of earthly love and The Divine.  For those of you who don’t know, after starting out as a folk/rock star, he found Islam and that radically changed his life.  He gave  up fame and fortune to pursue God.  In the end, he found his way back to music to use it to witness  The Beloved.  And that is the title of the song below.

This entry was posted on February 16, 2013 by stockdalewolfe. It was filed under Music & Thoughts and was tagged with Cat Stevens, Divine Love, Islam, Jusuf, Love, Spirituality. 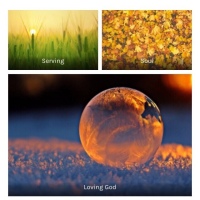 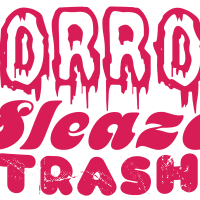 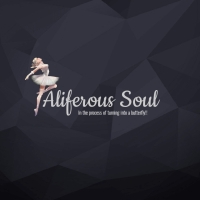 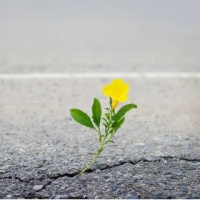 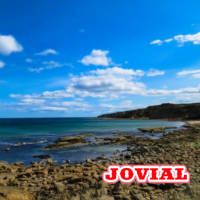 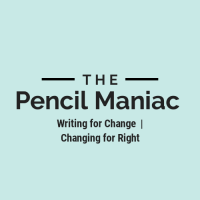 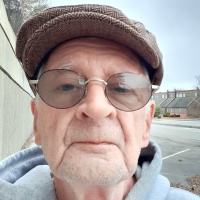 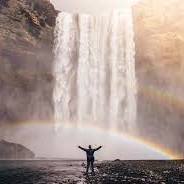 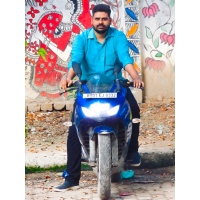 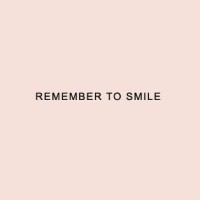 Practical advice for a happier, fuller, and more meaningful life

Prime my subconscious, one hint at a time

Healing Your Heart From Within

Decided to dance a little deeper in life, and wow can spirit dance!

”The Path of Light is a Darkness Illuminated by Faith, Hope and Charity.” ~ Mystical Prayers